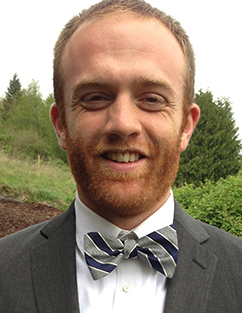 The Contours of Black Studies in American Public Schools

Jonathan Zimmerman, a historian of education at the University of Pennsylvania, recently published an op-ed in the Washington Post about the history of Ethnic Studies in American public schools at the K-12 level. He points to 1960s and 70’s student activism in the United States as the impetus for the creation of Black Studies and Ethnic Studies courses. In chronicling the fall of Black Studies in public schools, Zimmerman claims, “…many of the classes fizzled quickly, in part because students found them boring. Schools struggled to locate qualified teachers for these subjects, which were rarely addressed in their pre-service training. And course materials were hastily prepared, as districts strained to meet the sudden demand. The classes often devolved into a litany of heroes and holidays, dutifully repeated each year.”

This account of Black Studies makes some questionable assumptions and ignores some important context. For one, Zimmerman’s account suggests that Black Studies emerged out of nowhere in the 1960s. However, we know that Carter G. Woodson, a founding member of the Association for the Study of African American Life and History (ASALH), started Negro History Week in 1926. Woodson created and disseminated materials to teachers every year in segregated Black schools throughout the South. This continued for decades until the Supreme Court’s Brown v. Board of Education decisions and the onset of school desegregation.

Read the rest of the response HERE.