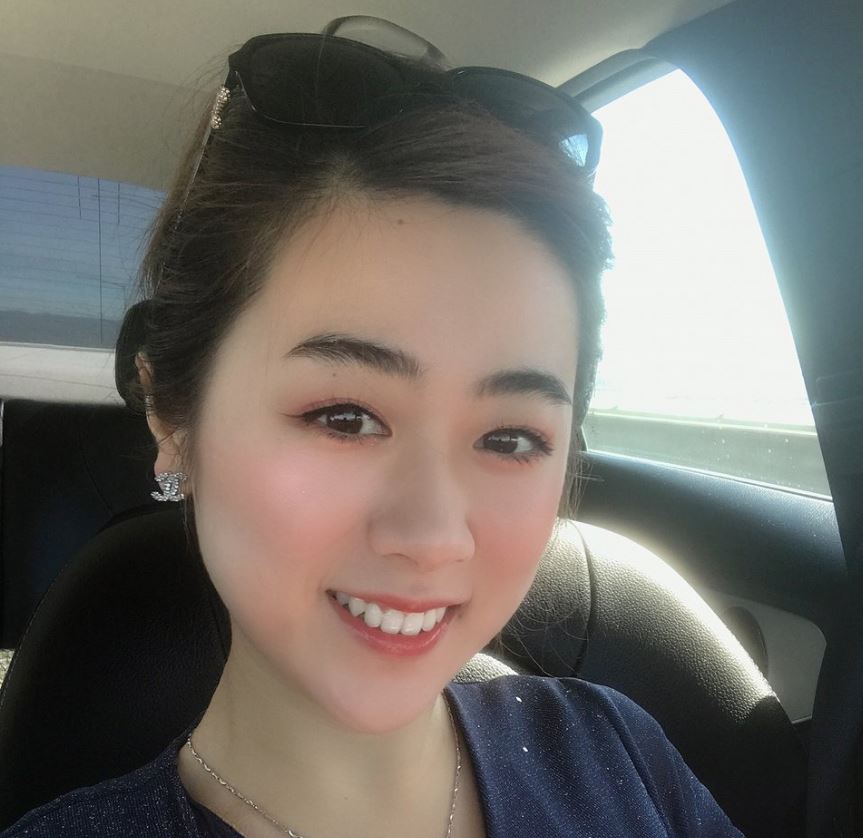 The original story can be found here (https://www.sltrib.com/opinion/commentary/2020/03/25/nuo-xu-resist-virus/) with additional links.

By Nuo Xu | Special to the Tribune

On March 19, Utah state Rep. Kim Coleman was accused of racism for blaming COVID-19 on “Chinese communists.” Her blog post reflects the label used by President Trump: “Chinese virus,” which has been largely criticized. People have condemned Coleman’s words as racist and irresponsible because she is exacerbating the erroneous perception about China.

Since the outbreak of COVID-19, a great number of anti-Asian racist incidents have taken place in multiple countries and this has led to racist terminology such as “Yellow Peril” and “China Virus.” For example, on March 2, Fox News host Jesse Watters demanded an official apology from China for the COVID-19 outbreak. He accused China’s communist government for the act of Chinese eating “raw bats and snakes.”

Although the Chinese Foreign Ministry hit back on these remarks, there has been continued xenophobia, prejudice and racism against Chinese and other Asian groups throughout the globe.

On March 18, Trump continued to refer to COVID-19 as a “Chinese virus,” despite the growing criticism. This label has intensified the racist sentiments towards Chinese and Asians throughout the United States. As a result, there have been many reports of incidents of hostility by Asians in the community and at school.

The U.S. school system is often viewed as the ideal institution to achieve the American Dream by many international and immigrant students, however, these places are sites of stratification that reinforce society’s inequalities. In Utah, the “anti-Asian” stereotypes and racial profiling have a detrimental impact on the educational experiences of Chinese international and other Asian Americans.

Being mistreated, distanced and isolated on campuses result in emotional and psychological trauma. In 2019, a Utah State student killed herself after eight months of racist attacks from other students. Therefore, it is important for educational institutions to be aware of and immediately address the anti-Chinese/Asian messages at the institutional level because such instances should not occur.

School administrators, faculty, staff and students are essential allies. Leadership at institutions of higher education need to make it explicitly known that xenophobia will not be tolerated. In 2018, the University of Utah was home to approximately 828 international Chinese students, which is why racism and hate need to be addressed across the university community. Most recently, the division of Equity, Diversity, and Inclusion at the U. made an announcement titled: “No Time for Hate: COVID-19” to address “concerns of discrimination and bias related to the ongoing outbreak of COVID-19.” Links to resources are provided for students on this website as well as instructions on how to report anti-Asian racist experiences.

Asian and Chinese/Chinese American students are experiencing “racial backlash” and racism, and they need immediate help from all the campus allies. Therefore, all information and sources shared in a large scale would make a difference in these students’ lives.

We need to actively build community networks across race, ethnicity, and citizenship through collaborative acts in order to provide support and resources for students who are dealing with various forms of oppression. Finally, there is a need to organize critical conversations on social justice, diversity, and equity that can foster a welcoming climate for all students.