Dr. Kēhaulani Vaughn has been awarded the Ford Postdoctoral Fellowship, and will be completing her manuscript, Trans-Indigeneity: The Politics of California Indian and Pacific Islander Relation. Making the award extra special was that her husband, Dr. Charles Sepulveda (Ethnic Studies), was also awarded a Ford Postdoctoral Fellowship. This is an historical occasion, as only one other couple in the history of the University of Utah has received this prestigious award! Both of those scholars (Dr. Dolores Delgado Bernal & Dr. Octavio Villalpando) were scholars of color and from the College of Education. Congratulations to Dr. Vaughn and Dr. Sepulveda! 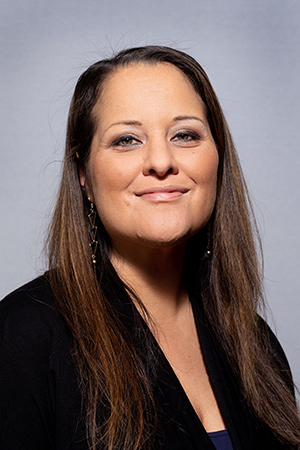 Dr. Kēhaulani Vaughn was awarded the Ford Postdoctoral Fellowship and will be completing her book manuscript, Trans-Indigeneity: The Politics of California Indian and Pacific Islander Relations. Trans-Indigeneity is concerned with trans-indigenous relations between Pacific Islanders living in the continental United States and California Native Nations. Trans-Indigeneity considers the ways that trans-Indigenous recognitions have tackled settler colonial violence and institutions that continue to displace and erase California Indians and Pacific Islanders from their homelands and, more specifically, the ways in which trans-Indigenous relationships are central to the (re)generation of social and political futures for Indigenous peoples globally. Considering the centrality of land to Indigeneity alongside Native and Indigenous peoples’ experiences with displacement and diaspora, my research is guided by questions such as: how can Indigenous peoples in the diaspora maintain their cultural practices, particularly in relation to the Native nations and lands on which they reside? How might we imagine and practice Indigenous relations in ways that do not rely on or reproduce settler definitions of recognition and belonging? How can Indigenous communities foster these movements in ways that transform and connect the local with the global while continuing to center traditional practices of land stewardship, the protection of sacred sites, and international recognitions that honor Native political traditions and sovereignty? Vaughn will be working with Dr. Vincente Diaz in American Indian Studies and History at the University of Minnesota. 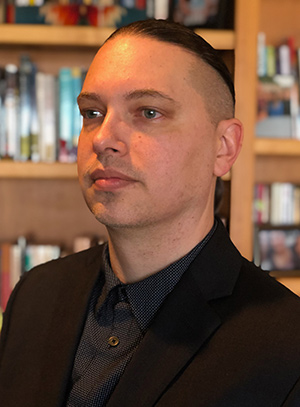 As an awardee of the Ford Foundation Postdoctoral Fellowship, Dr. Charles Sepulveda will be working on completing his manuscript, Indigenous Nations v. Junípero Serra: Resisting the Spanish Imaginary, in which he theorizes that the California missions (1769-1834) were sites of enslavement, forced heteropatriarchy, and genocide. His book disrupts the romanticized legacy of Spanish colonialism in California written by professional and amateur historians that has too often narrativized missionization as benign or beneficial. The mission story is also told through architecture whose beauty conceals the brutality of conquest. Indigenous Nations examines California Indian resistance and refusal at the missions, to the perpetual legacy of dispossession, and to the celebration of Native physical and social death.